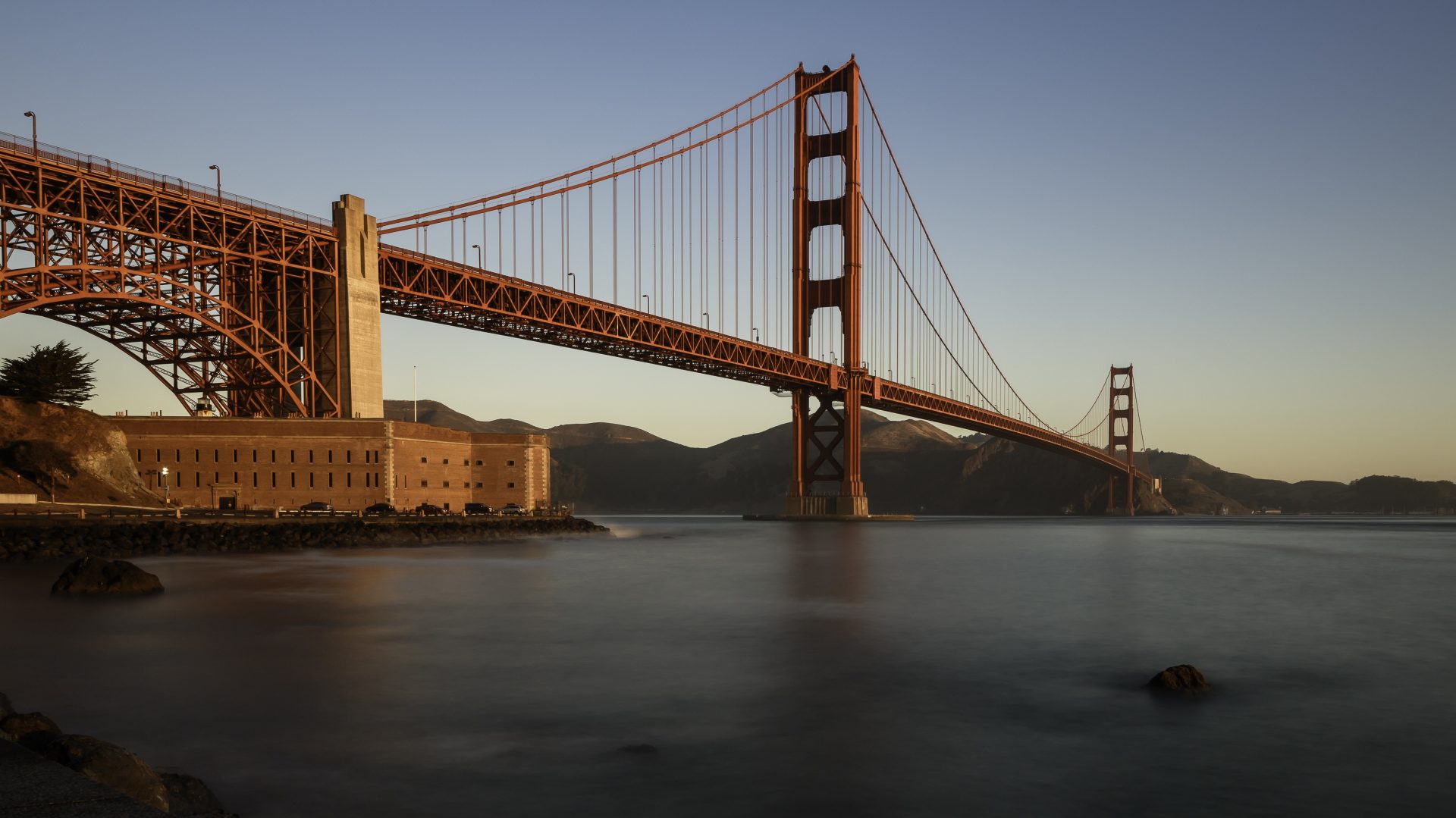 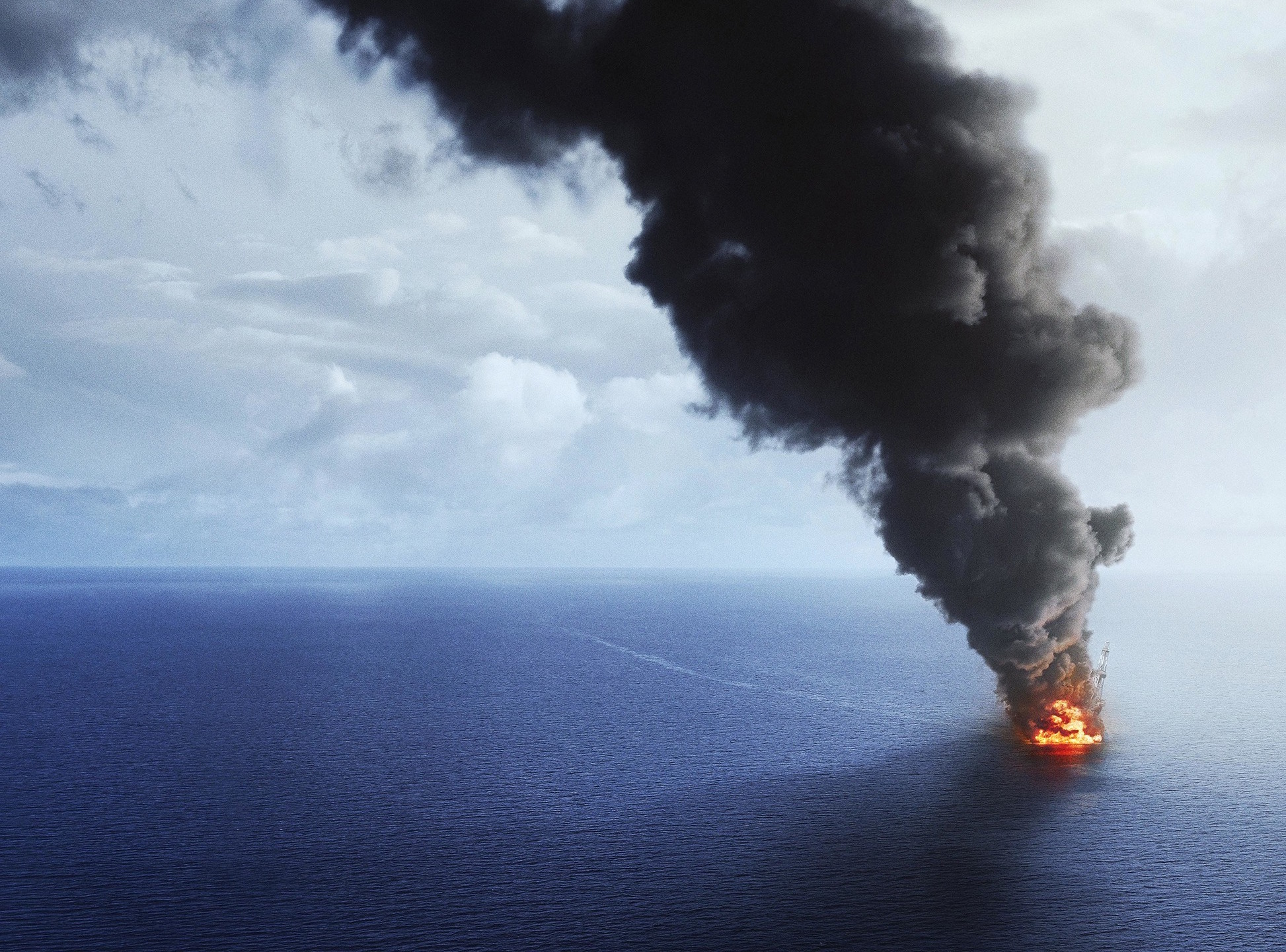 Entrepreneurs are always told to never burn their bridges. At some point, however, you do need to burn your ships. Burning your ships may seem extreme but has been employed by leaders for hundreds of years. 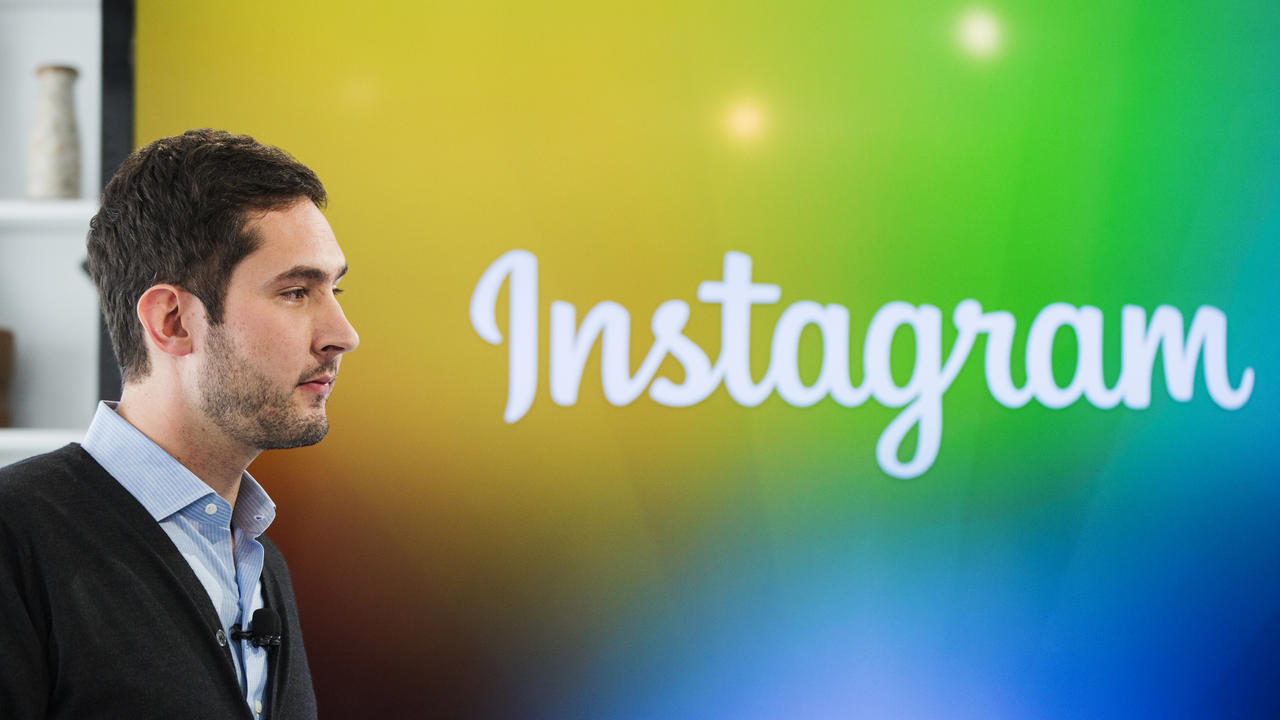 Kevin Systrom is the Founder and CEO of the globally famous – Instagram. Under his leadership, Instagram has grown on to become one of the most popular applications of all time. Launched way back in the year 2010, Instagram today boasts of 800 million registered users, with more than 500 million people visiting the site on a regular basis. 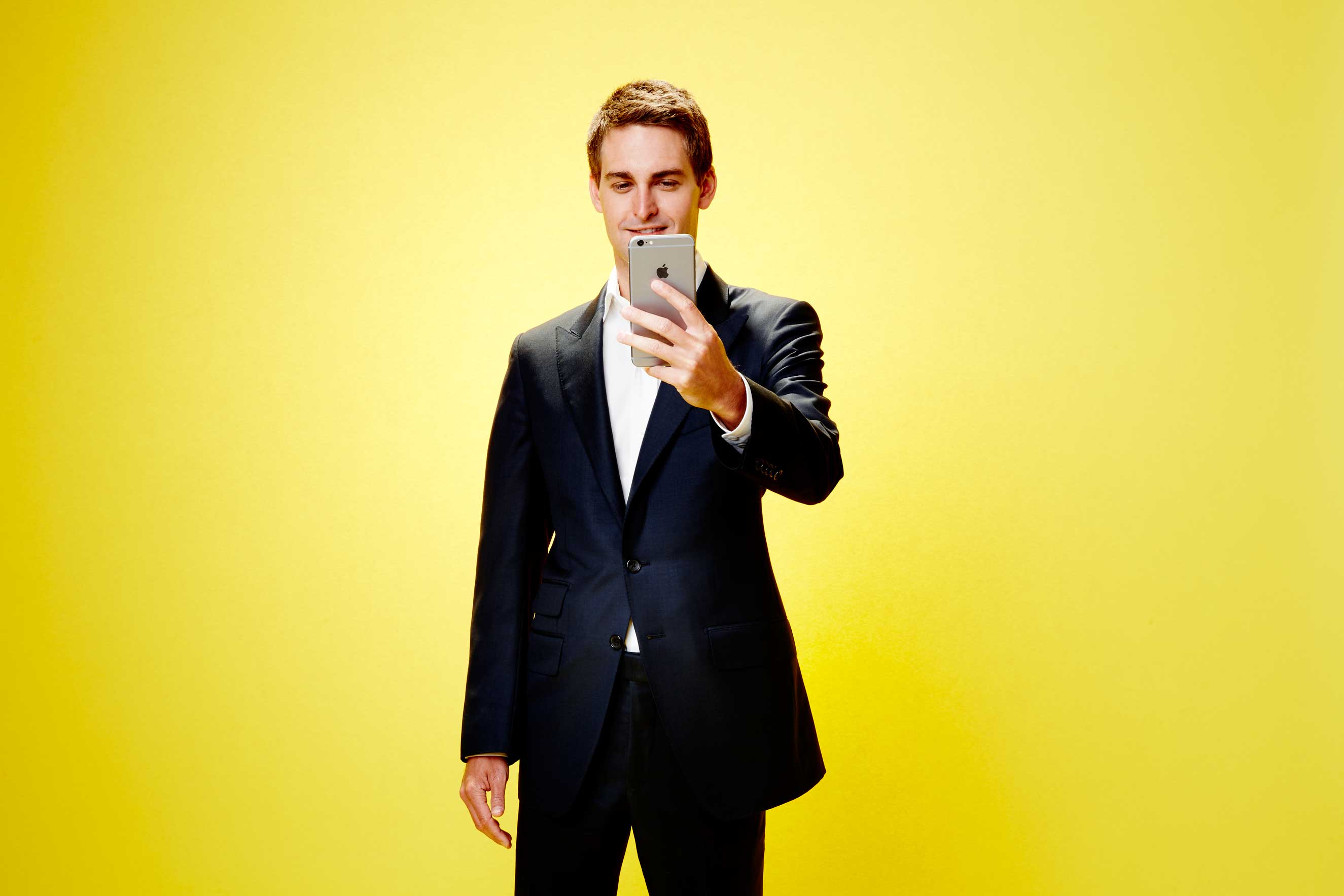 Evan Spiegel is the co-founder and CEO of Snap Inc., named for its flagship product, the photo- and video-sharing app Snapchat. Used in branding, advertisements, and by millions of young people across the globe to communicate; Snapchat is undoubtedly a financial success. 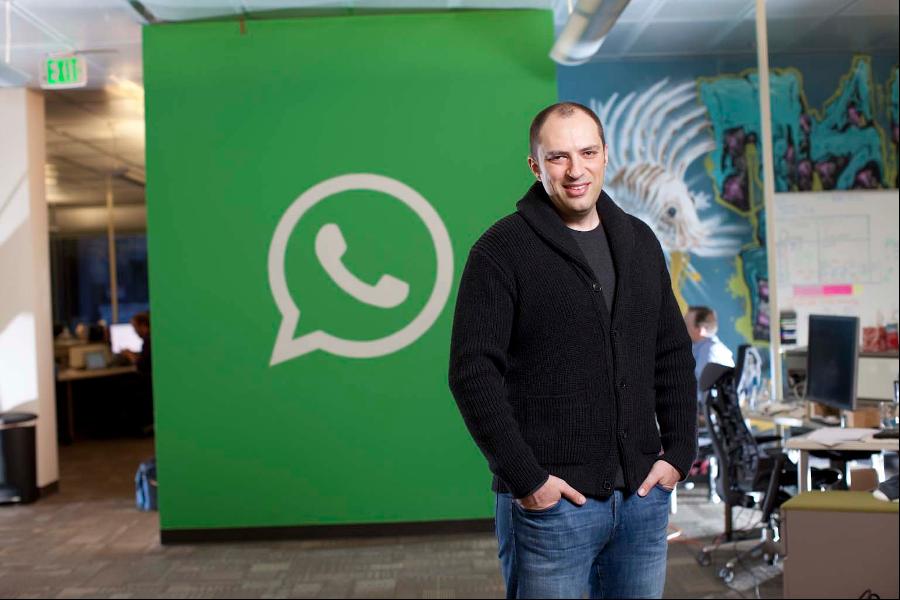 Jan Koum is the founder of WhatsApp, which he sold to Facebook for $22 billion in 2014. He taught himself to code using a bunch of used books, and overcame enormous personal odds before he ever started WhatsApp. His story, which began on the outskirts of Kiev, Ukraine, is a truly “rags-to-riches” tale. 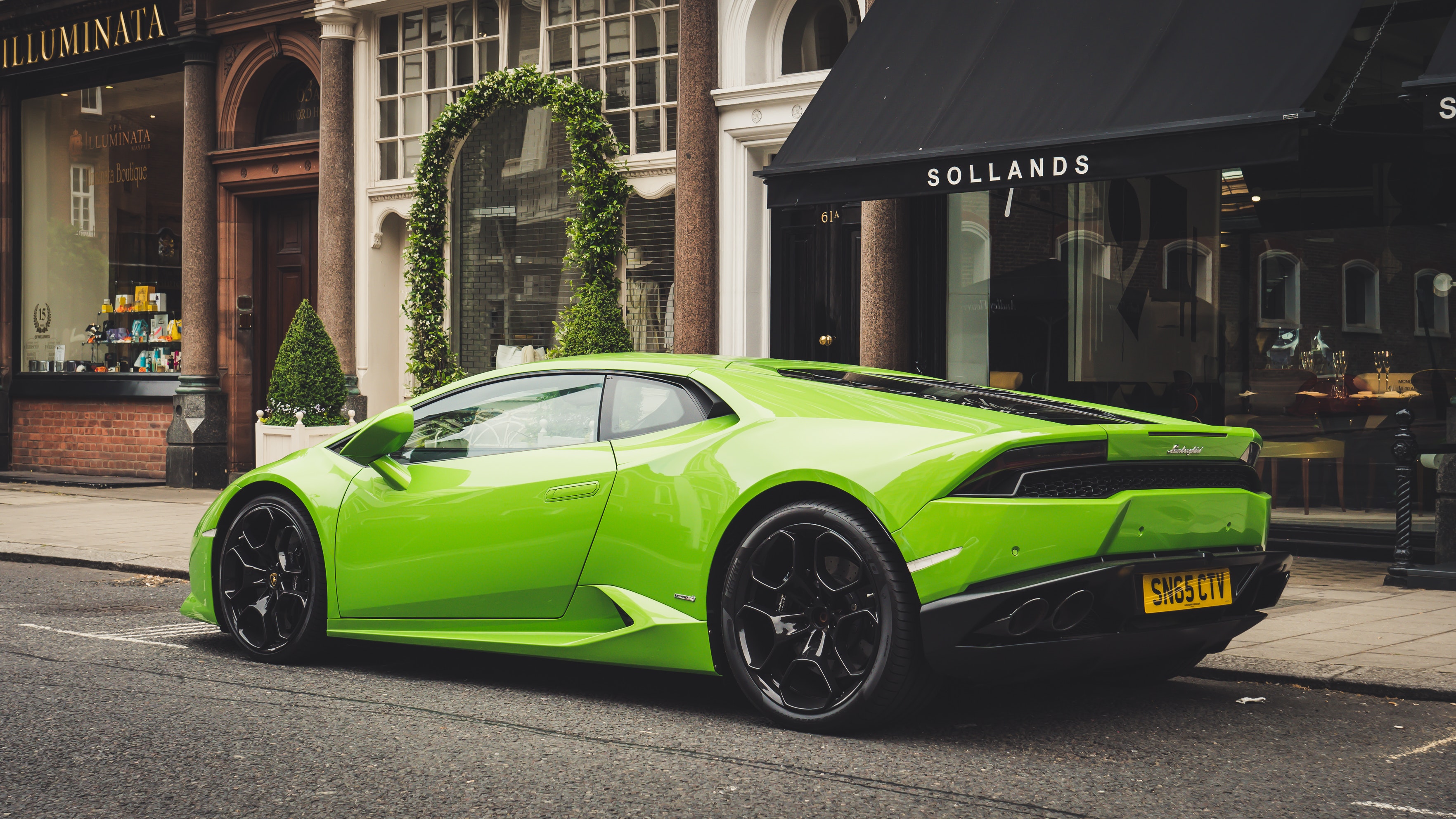 The Millionaire Fastlane, by MJ Demarco, is one of the few books on entrepreneurship that really tells the truth about what it takes to build a multi-million dollar company and become wealthy. This book is an eye opener for people who have never tried any entrepreneurial adventures before. It does a great job laying out why the fastlane path is desirable and what the rewards will be if you can accomplish the difficult task of creating a business. 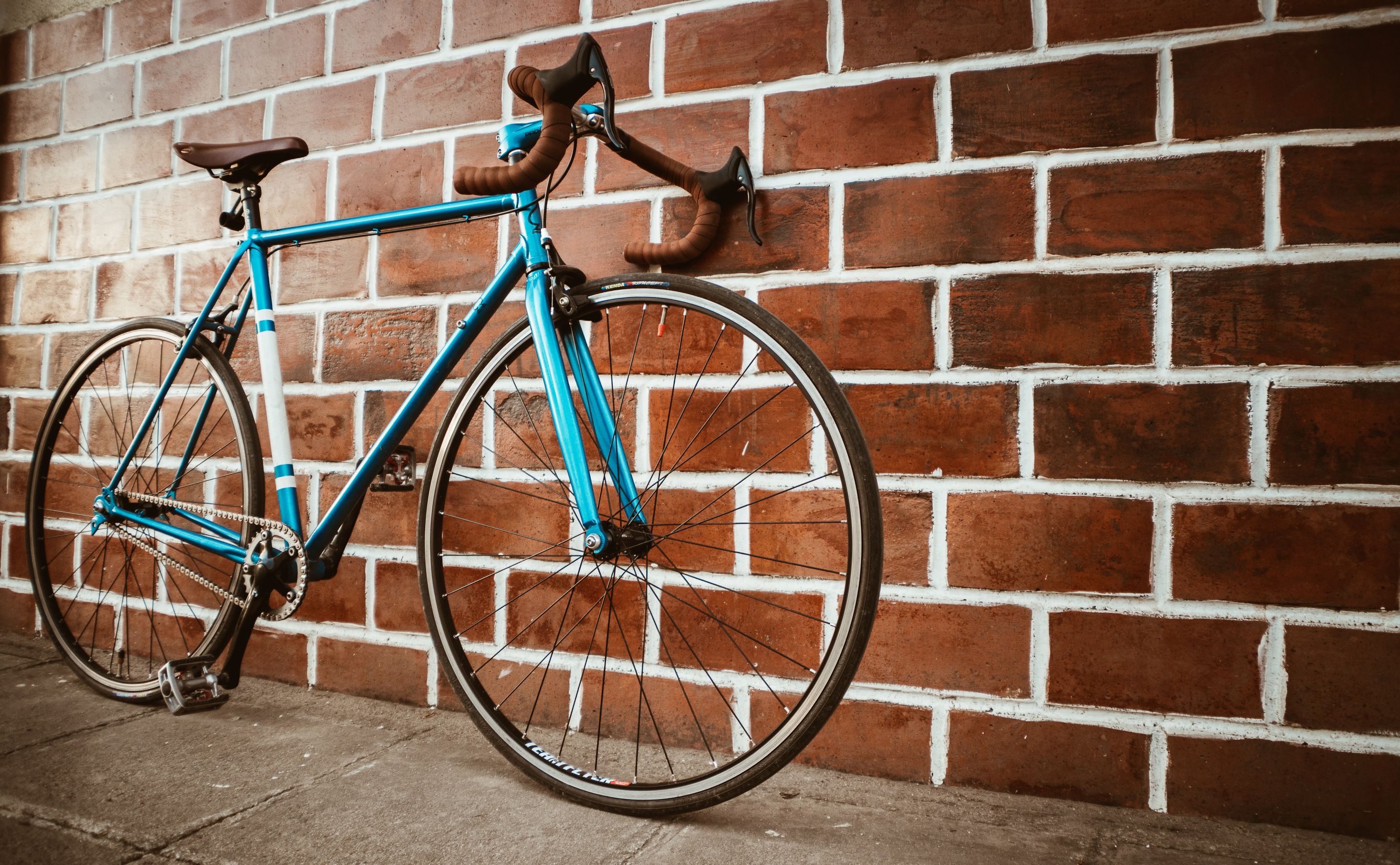 How do we escape the 9-5 shackles of corporate drudgery to build a life of adventure, meaning and purpose? Can we do this with $100 (or less) in our pocket? The answer to both questions is yes. With the key themes of freedom and value at its core, “The $100 Startup” is a brilliant blueprint assisting “wanna-preneurs” keen to heed the rallying call of the micro-business revolution. 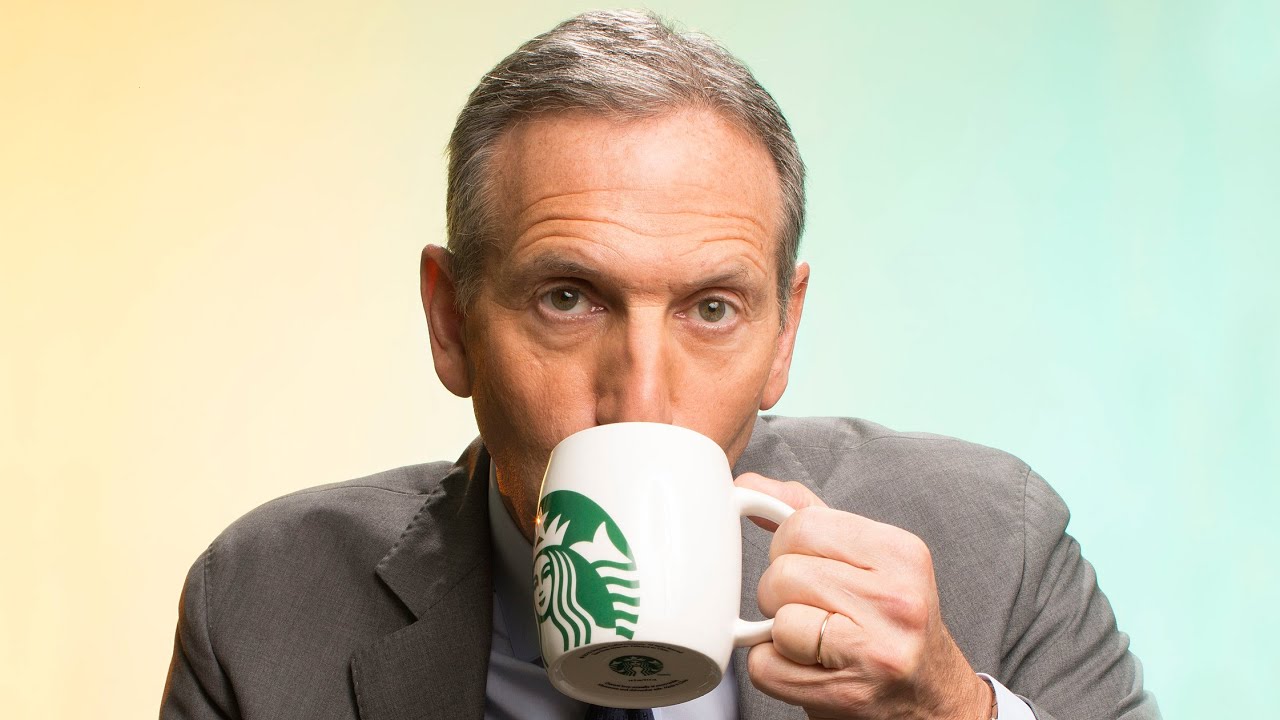 Howard Schultz is more than the man behind a coffee-buying revolution—he also changed the vocabulary of millions of people who had never even heard of a “cappuccino” before Starbucks burst on the scene. 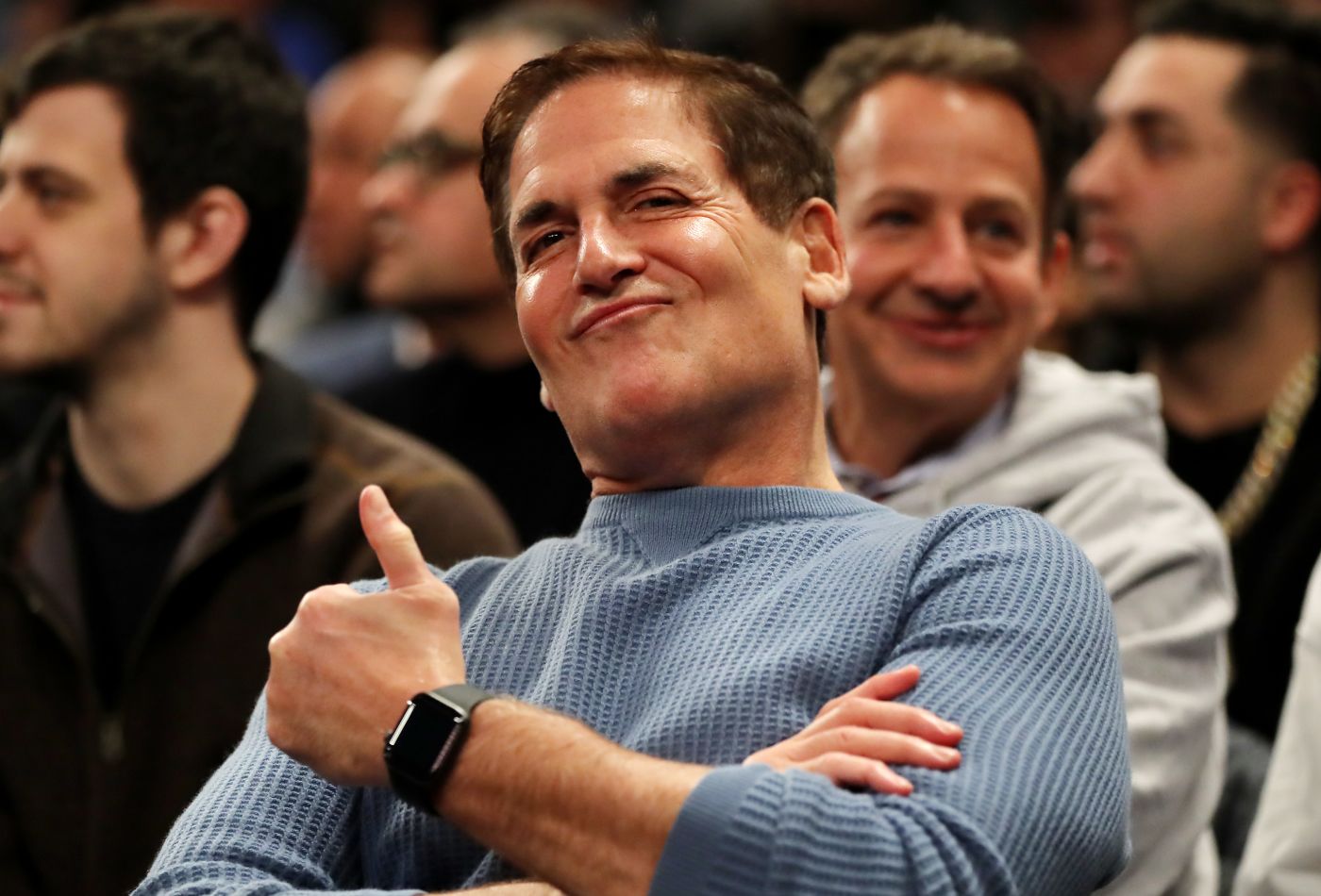 Billionaire and owner of many profitable businesses, Mark Cuban started from the bottom now he’s where he’s at, and he’s lovin it. As he will tell you, there is no set road map for success. That said, there are certain things you can do to put yourself in the best position to succeed. 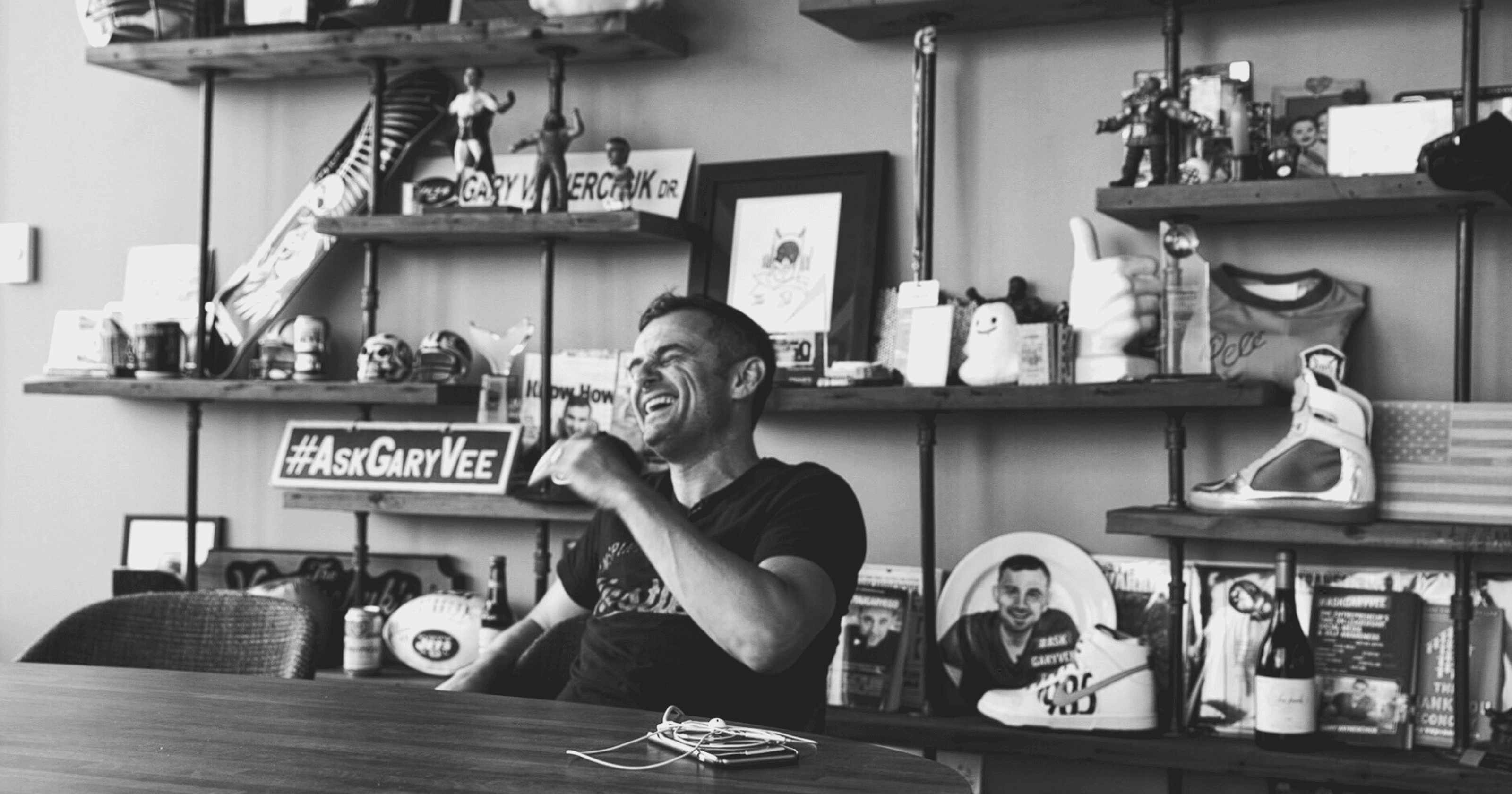 Gary is well known as the social media and personal branding king. He has also proved how important it is to adapt to the changing world, and how meeting your audience is important. Gary Vaynerchuk is the ultimate businessman. Born with an entrepreneurial spirit, Gary is a proven investor and advisor in the world of startups, and now an expert on the Fortune 500 world. 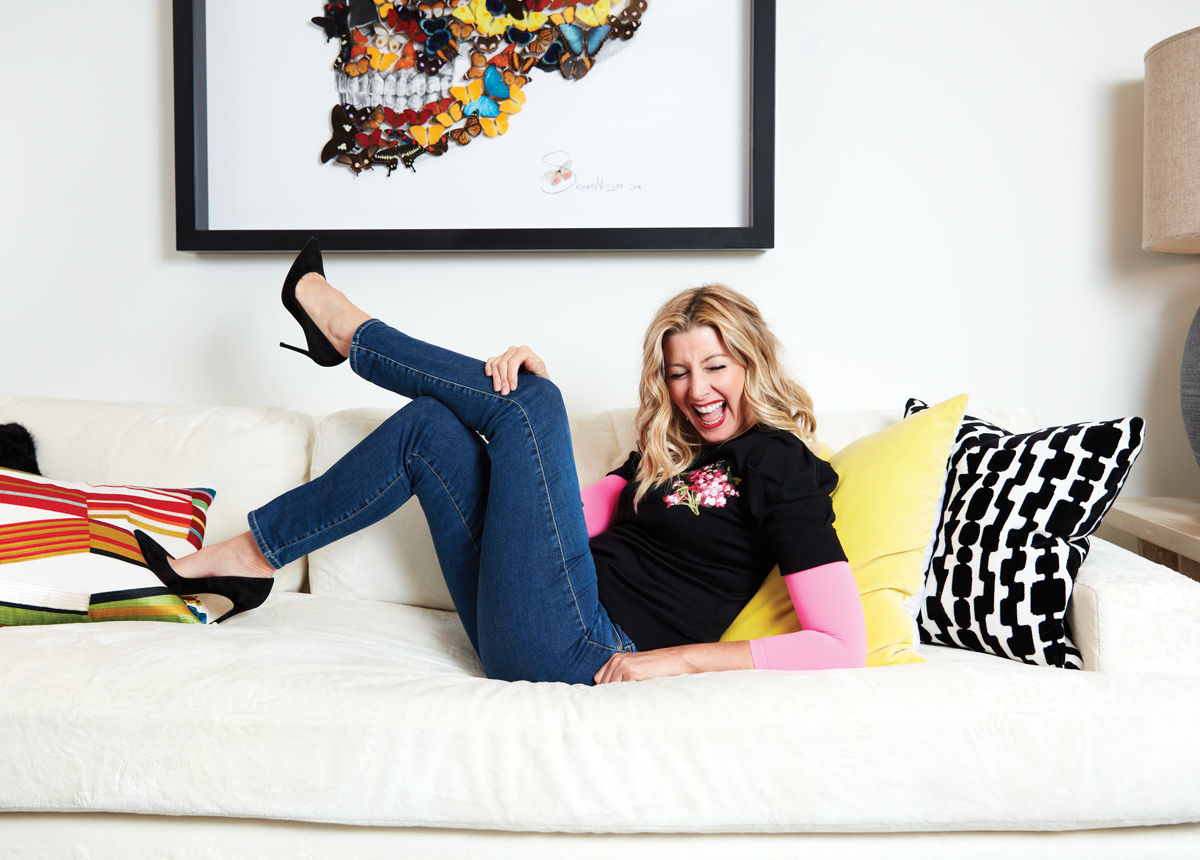 When Sara Blakely invented Spanx undergarments, she did so after asking herself how she could create an undergarment that helped women feel more confident in the clothes they were wearing. In addition to her innovative mind, Blakely’s willingness to embrace failure and her unconventional approach to entrepreneurship are what helped to turn Spanx into a household name and a multimillion-dollar company.

Let's propel your leadership to the next level!
Subscribe to our newsletter for the latest news straight into your inbox.

Looking for leadership and business hacks ?

Then sign up for FREE to the geeknack newsletter for exclusive leadership strategies and tactics that I only share with my fellow geeknackers on my private newsletter.